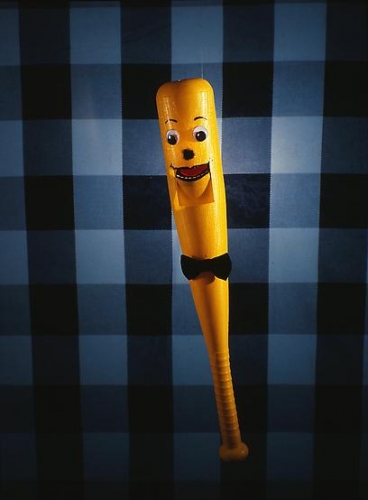 Laurie Simmons (b 1949 in New York) is one of the leading figures in contemporary conceptual photography. The solo exhibition at the Gothenburg Museum of Art, her first in the Nordic countries, comprises a broad selection of photographs from the mid-1970s until today. Some 60 works are on display including photographs, sculptures and video.

With Cindy Sherman, Richard Prince and others, Laurie Simmons was part of “The Pictures Generation” that emerged in New York in the 1970s and 1980s. They share an interest in the characteristics of photography and its history and how one can use and be influenced by the photographic image.

Laurie Simmons started working with colour photography early in her career and her pictorial language has affinities with film and advertising. She often works with dolls, objects and models of interiors and houses. With her psychological, political and conceptual approach she transforms photography's propensity to objectify people, especially women, into a sustained critique of the medium.